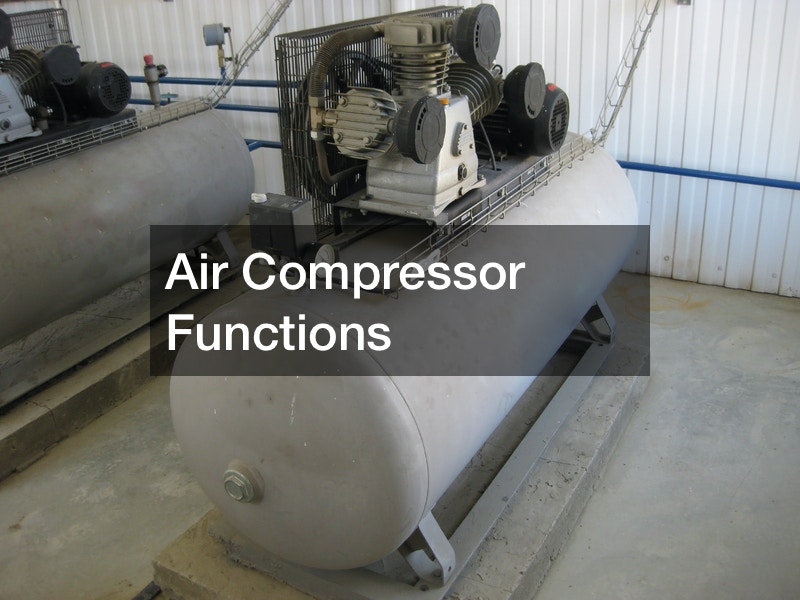 Air compressors compress air into a storage tank by an electric motor, from which the compressed air may be released at a predetermined pressure as needed. However, since air compressors are different, a Youtube tutorial by learn channel on ‘How does an Air Compressor work?’ gives guidelines and criteria for picking an appropriate air compressor.

During compression, friction generates heat. In the case of multistage compressors, water cooling is preferable. Reciprocal air compressors are used in combination with a tank controlled by a two-point controller and the tank’s diaphragm or rotary compressors that help minimize wear and energy consumption. 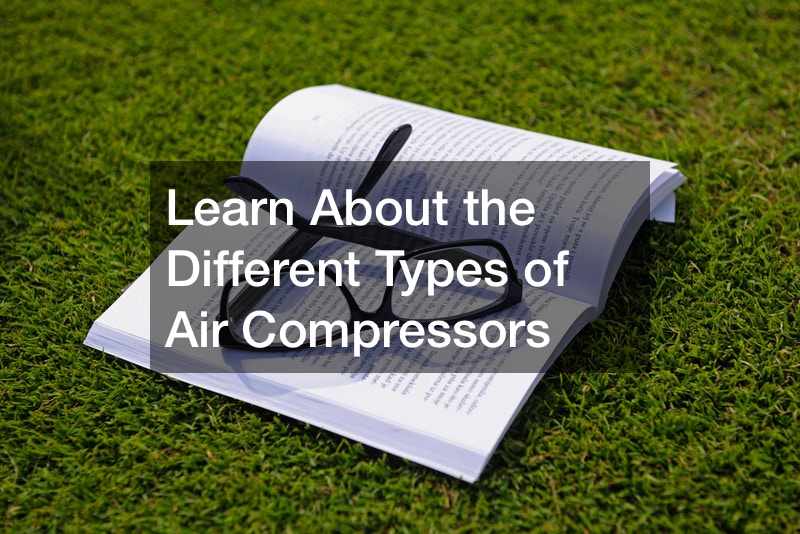