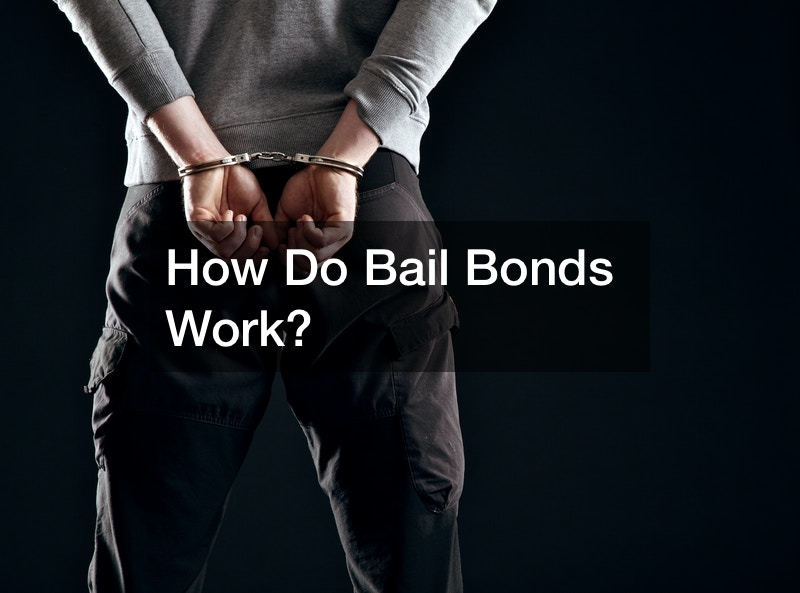 How Do Bail Bonds Work?

Under the American system of justice, those charged with crimes are considered innocent until they are either convicted or plead guilty to an offense. As described in the video, the bail bond system takes this principle one step farther by allowing criminal defendants to go free until a court proceeding is planned.

The bail bond system was actually developed in medievel England. This principle was brought to the United States.

Those charged with crimes will be given the opportunity for temporary release if they post bail, which is set by the court. These funds are designed to guarantee that the defendant will return to the court at a subsequent date. The amount set is determined by the record of the defendant and the nature of the crime. In some cases, the crime may be so serious that bail will be denied. Travel restrictions will often be placed on the defendants while they are out on bail.

Bail bondsmen can help those who lack the financial resources to post bail on their own. Bondsmen normally charge the equivalent of 10 percent of the posted bail. 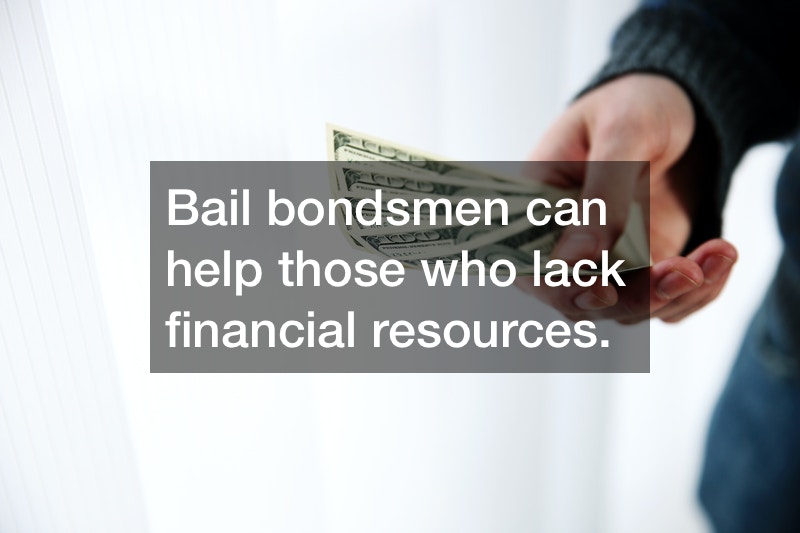