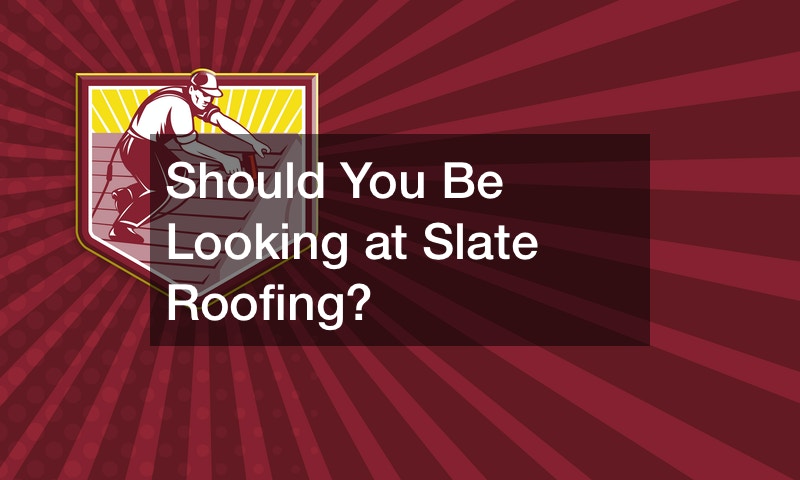 Should You Be Looking at Slate Roofing?

When it comes to new roofs, there are so many roofing materials available that it makes choosing one confusing. Don’t immediately dismiss slate roofing because it costs more than conventional asphalt. John Stortz and Son look at the benefits of slate roofing.

Slate roofs are less prone to leaks than many other kinds of roofs. This is because the shingles are heavier.

Wind can’t lift them to drive rain underneath and into your roof. The wind is also less likely to blow slate shingles off, requiring expensive replacements or repairs.

Slate is also far less likely to grow mold or moss than with other kinds of roofing materials like asphalt. It’s still possible, just less likely. Mold or moss is bad for roofs because they retain moisture that eventually turns into leaks.

Slate is also very long-lasting. Slate roofs have been known to last up to 75 years, while most other kinds of roofs only last 20 years. Just like with other kinds of roofs, slate roofs should be inspected every year to make sure there is no damage to individual tiles, especially after heavy storms. Slate roofing has been known to decrease energy costs for homeowners since the heavy tiles provide better overall insulation. 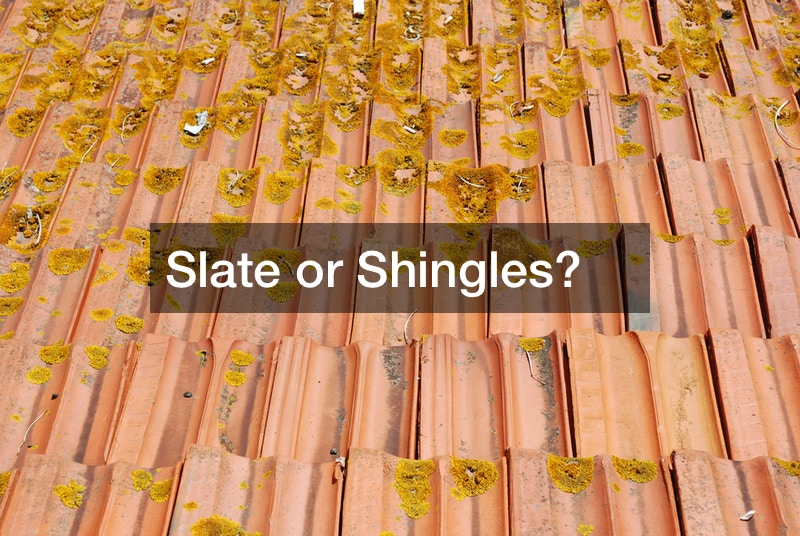