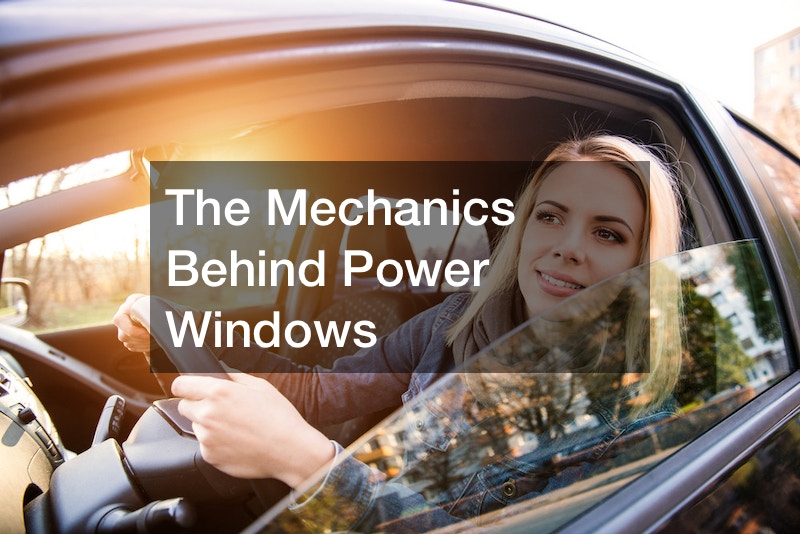 The Mechanics Behind Power Windows

As the second decade of the 2000s crawls on, the days of hand-crank windows fall deeper and deeper behind us. The power window is a relatively new form of technology, but it’s been so integral to vehicle design that it became the standard almost as soon as it was created. They’re so widely used it stands to wonder how often people think about the actual mechanics.

Something has to be moving that window up and down.

Thankfully, there is a place for everything on the internet, and some engineers decided to share the secret behind power windows. The development was actually pretty ingenious since the creators needed to find something that could go up and down with ease, but also be nearly impossible to move by hand. Failing on either front would either make an unreliable design or a security risk.

The way they found to check both boxes was to combine an electric signal switch with a mechanical frame. This locks the metal frame when the car isn’t turned on and makes it almost impossible to move the window by hand. The shapes of these mechanisms also differ between front and backseat windows, for both safety and design purposes. 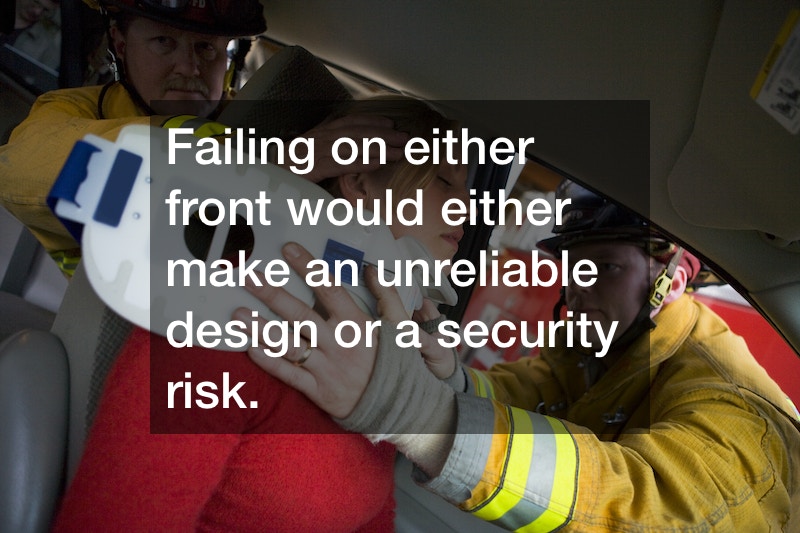