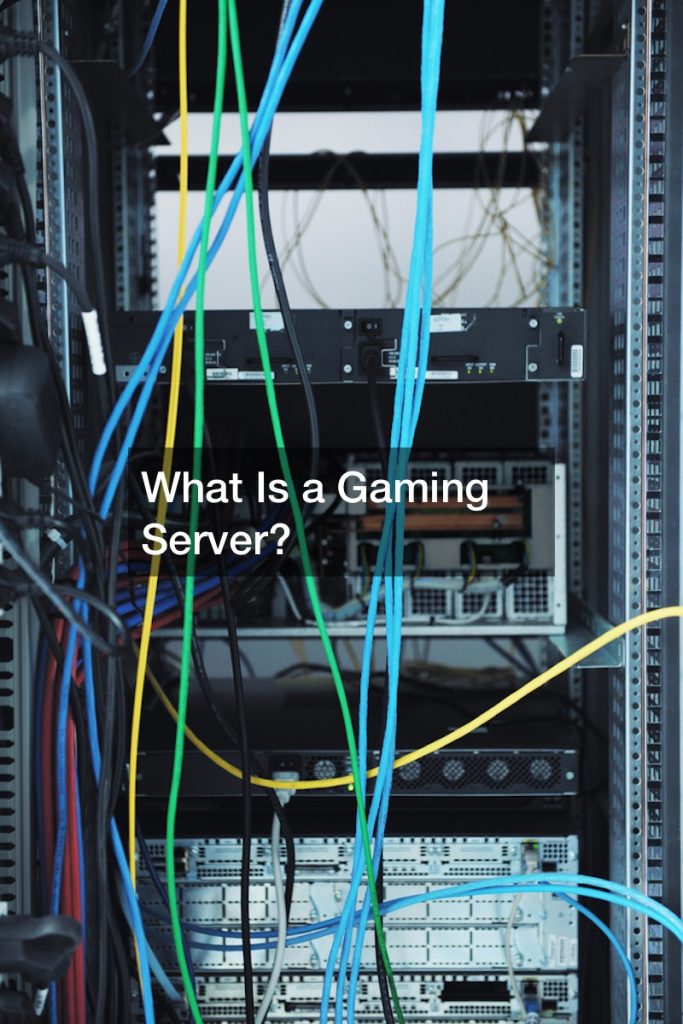 What Is a Gaming Server?

This video explores the use and significance of gaming servers. Online gaming servers comprise a computer network that provides the infrastructure for multiplayer networked video games. The hardware and software requirements for running a game server vary widely with the size and complexity of the game.

Setting up a simple LAN party with ten PCs and one server takes less than an hour. However, it is not unusual for professional tournaments to require months of preparation, with hundreds of computers and dedicated support staff.
A gaming server is a computer or other device that supports multiplayer video games. The server hosts the tournament, supports multiplayer video games and handles most of the game logic. Client devices connect to the server via a network such as the Internet and sync the game. Online gaming servers allow players to play together in real-time. They also allow developers and administrators to maintain control over their tournaments. A dedicated server runs game software to provide a service.
Servers allow different players to interact with each other in real time through live chat, voice chat, or by simply seeing each other’s game characters. Some games allow players to trade items with each other through an in-game interface. Others may provide email features.