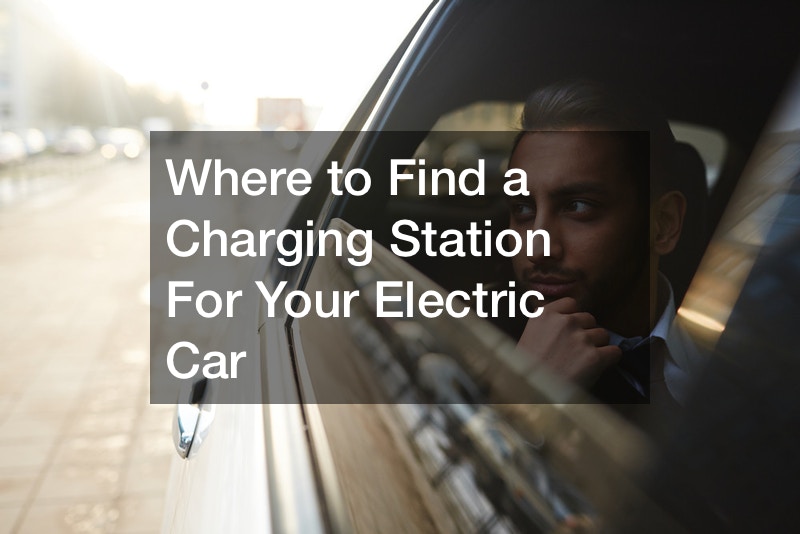 Where to Find a Charging Station For Your Electric Car

Electric cars are more popular than ever, and that popularity is growing. The number of electric vehicles used in the United States is expected to jump to 18.7 million in 2030. At the end of 2018, that number was just 1 million. That 18 .7 million is around 7% of the vehicles that will be on the road in 2030.

With this projected increase in electric vehicles, everyone will need a charging station. Where can you find them today?

While it varies depending on the area, many gas stations also have charging stations. Gas stations on the highway tend to have them for commuters. In coastal states like New York and California, they are more common. This is due to the disparate economy between coastal states and states that are landlocked. When electric cars become more common, so will charging stations.

Some people choose to have charging stations installed in their garages. This is great for people who own their homes and an electric vehicle. It’s a great way to save time and money on your work commute. While the sparsity of charging stations doesn’t make road trips easy, more will be installed in the future. With that in mind, consider getting an electric car next time you need one.